How can I draw strength from my weakness? How can I, before my helplessness, be powerful? This is only possible from the perspective of someone who recognizes themselves in need of God. Someone who, like Paul, knows that without the action of the Holy Spirit nothing can be done. 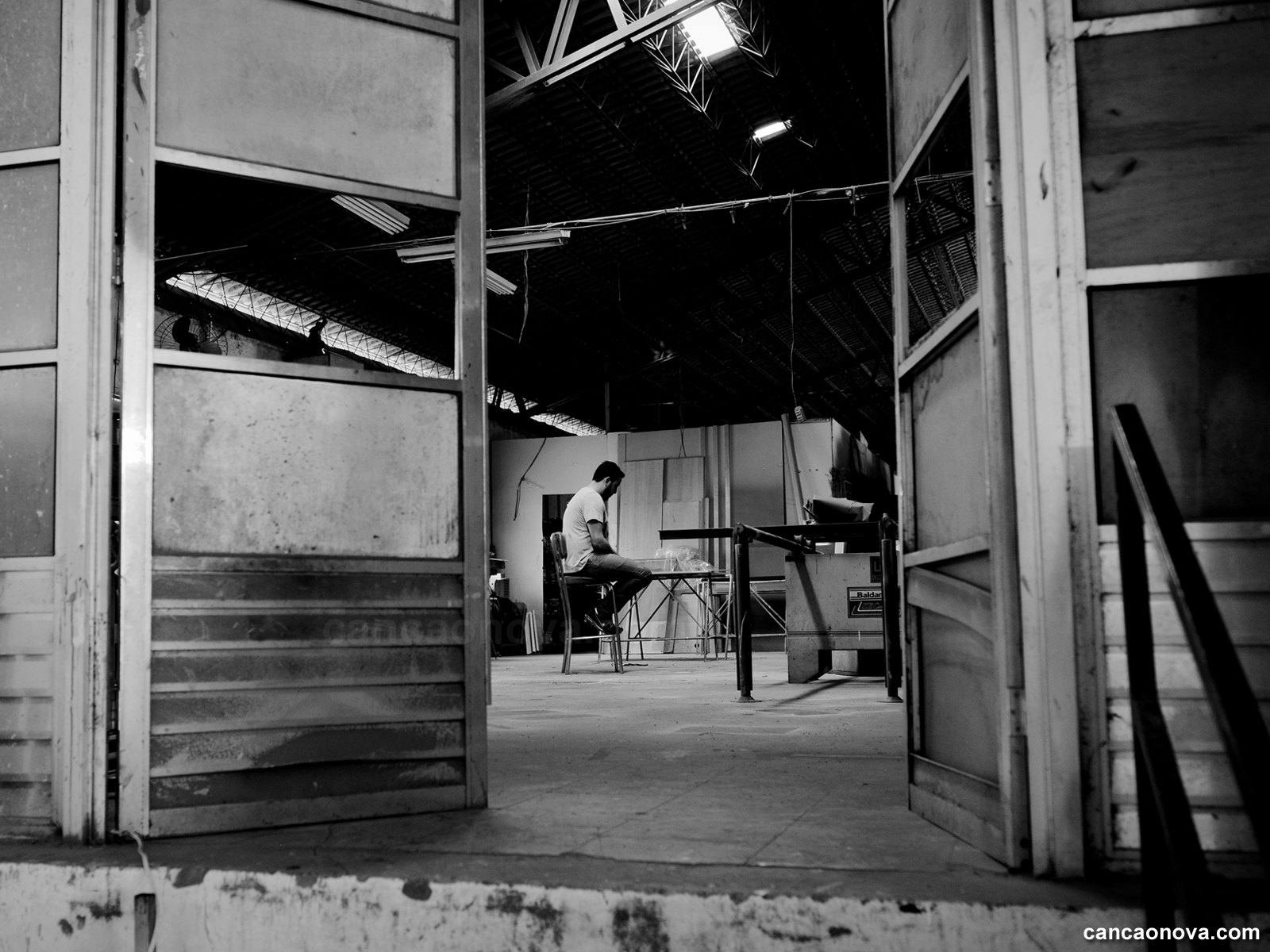 Who was Paul of Tarsus? Where did you seek strength to overcome your weaknesses?

Paul was a well-studied guy of unique intelligence, but he knew that his humanity had weaknesses . And how did you handle it? Only by submitting everything to God.

The weak person is not one who has weaknesses, but one who surrenders to them. To touch my weaknesses, my emptiness, is to realize that when I have nothing left, I can count completely on God .

We are human, we are people. We feel pain, we feel thirsty, we feel helpless. Even Jesus in His humanity also felt pain. And He was not afraid to present His weaknesses to friends and to God. In Gethsemane, this was clearly presented to us.

A story to illustrate

I remember here an old story:

A ten-year-old boy decided to practice judo despite losing his arm in a terrible car accident. The boy was doing very well, but without understanding why, after three months of training, the master had taught him only one movement. The boy then told him:

Later at home, the boy and the master reviewed each fight. So the boy got up the courage to ask what was really on his mind:

– Master, how could I win the tournament with just one move?
“You won for two reasons,” replied the master. First, you have mastered one of judo’s toughest moves. And secondly, the only known defense for this move is for your opponent to grab your left arm.